Emmy Awards 2010: Complete List Of Winners From The Emmy Awards in LA

The complete list of winners at Sunday’s 62nd Annual Primetime Emmy Awards presented by the Academy of Television Arts & Sciences: 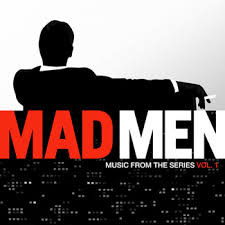 The National To Play Intimate Show At The Troubador For Charity