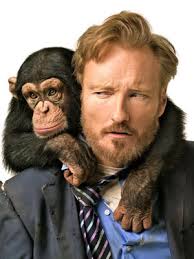 Multiple sources are reporting that FOX has asked Conan O’Brien to appear on American Idol’s charity night, Idol Gives Back.  The show will air live on April 21st.

This news goes along with the ongoing rumor that FOX is trying to get Conan for an upcoming nightly talk show.

Question is, will NBC block O’Brien’s appearance as he is under contract with them through the end of the season?

HIMag’s Take:  It would be a bad move for NBC to block O’Brien from appearing on an event made for charity. 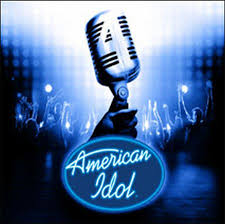