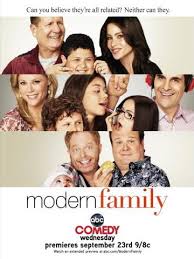 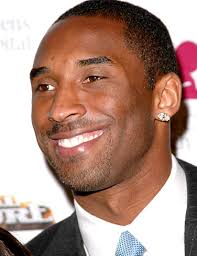 Over the years, we have seen Kobe Bryant on such television shows such as “Moesha,” “Sesame Street,” “Sister, Sister” and “In The House.” Now we are seeing the Lakers superstar appear on one of the most popular shows on TV.

After the Lakers victory over the Indiana Pacers on Tuesday night, Bryant filmed a segment for the hit ABC comedy, “Modern Family.” Bryant will be playing himself. He said, “I’m just winging it. I’m playing myself, so I can be myself. I can be a smart (expletive.)”

Sofia Vergara and Ty Burrell, stars of Modern Family, filmed a segment during a timeout in the game when the Lakers do their “Kiss Cam.”

We will keep you updated when ABC announces the date of the episode starring Kobe.

PBR To Debut “The Ride” On Prime Video

Has Dillon Brooks Become A Distraction for the Grizzlies?