Oscars: Is Precious Now In The Running With Avatar And Hurt Locker For Best Picture? 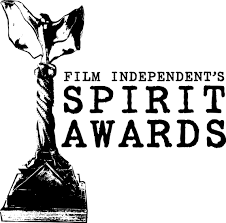 “Precious” swept the Spirit Awards on Friday in Los Angeles.  They took home 5 awards during the night, bringing up the question… is Precious now in the running for Best Picture at the Oscars?

The Spirit Awards are like the Academy Awards of the independent film industry.

But, this year’s top Oscar race appears to be a showdown between the mega-budget 3D extravaganza “Avatar” and the indie Iraq war drama “The Hurt Locker,” which was not eligible for the Spirits this year because it was nominated last year.

It should be interesting to see if Precious can take some of the heat from James Cameron or Kathryn Bigelow’s big evenings.  Tune in Sunday night… 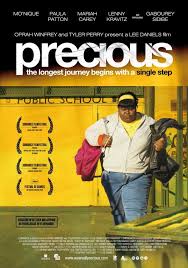 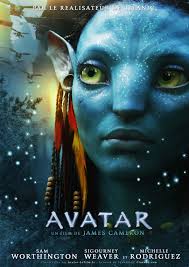 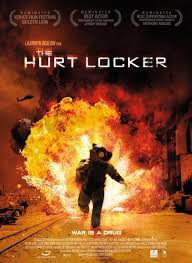