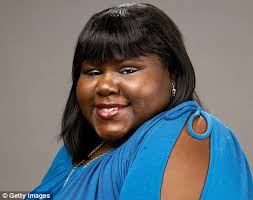 The actress, who was nominated for “Precious,” will take a recurring role in the Laura Linney series “The Big C” on Showtime after guest-starring in the Bill Condon-directed pilot.

Sidibe has also been cast in the independent  movie “Yelling to the Sky.”

This is great news for Sidibe and another big victory for Precious!