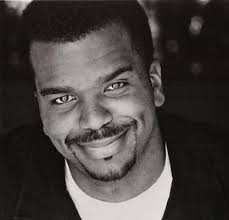 “The Office” co-star Craig Robinson will host the return of NBC’s “Last Comic Standing” this summer.

Robinson, who plays warehouse boss Darryl on the NBC show, will be the latest personality to host the show, which has been previously emceed by Jay Mohr, Anthony Clark and Bill Bellamy. 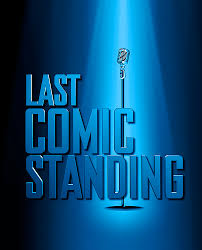