The Pacific: HBO Picking Up Tab For Vets Visit to WWII Memorial

Coinciding with the  premiere of “The Pacific” on March 14, HBO is paying to send 250 veterans to Washington D.C. to visit the World War II Memorial.

Here is our article and trailers on The Pacific.

The network is working with the Honor Flight Network, who pays to transport veterans to the US capital.  There are currently 9000 veterans on the waiting list.

American Airlines is going to pay for airfare and Marriott Hotels And Resorts is footing the bill for lodging.

There will be a wreath laying ceremony at the World War II Memorial on March 11, which will be filmed by HBO.  The network paid for veterans to go to Normandy, France in 2001 for the premiere of “Band Of Brothers.” 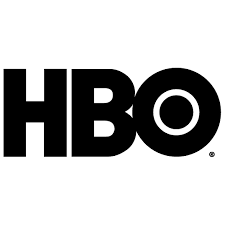 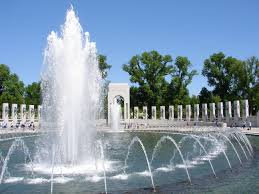